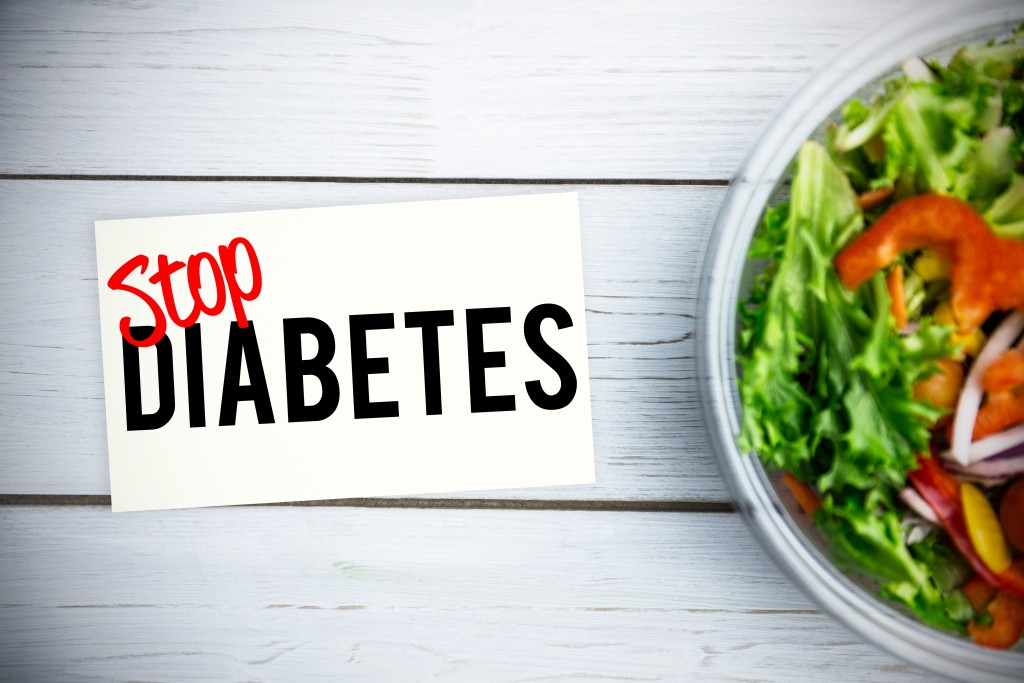 Over the last week or so I’ve been immersing myself in online library data bases, scrolling through randomised clinical trials and observational studies, trying to find a link between shift work, insulin resistance and type 2 diabetes mellitus or T2DM.

Why would I do such a thing you may ask?  Well I may be a little crazy, but it begins with the letter ‘L’ , which stands for Literature Review, and in my case, I have a 2000 word Literature Review due this weekend.  Fortunately for me, I was able to choose a topic which I’m quite passionate about – that being shift work health.

However I have to say, what I’ve found in the depths of those data bases wasn’t exactly pretty.

So let’s talk firstly about working the night or evening shift.  Studies have shown an increased risk of diabetes in nurses who worked nights or evening shifts, which can be explained by a variety of different mechanisms.

Now I don’t like to be sexist, but if you’re male, then you may be even more vulnerable to insulin resistance and T2DM than females.  This is because the diurnal patterns of testosterone levels are controlled by our circadian rhythms (our 24 hour body clock), and repeated disruption to this body clock may have an adverse affect on the male hormones.  In other words, shift work may influence androgen secretion (the male hormones) through regulation of the hypothalamic-pituitary-gonadal axis, which may contribute to a greater risk of T2DM in men as opposed to women.

So there you have it.  Not exactly a rosy picture for anyone who happens to work 24/7, but I think it’s important that every shift worker knows what they’re up against.  That way we can prioritise our health in a way that is going to help reduce the likelihood that we will develop endocrine disorders such as insulin resistance and type 2 diabetes mellitus later in life.

Stay tuned for my next blog post when I’ll talk specifically about which foods to eat that can help support glucose levels, thereby play a role in the prevention of developing disorders such as insulin resistance and type 2 diabetes.