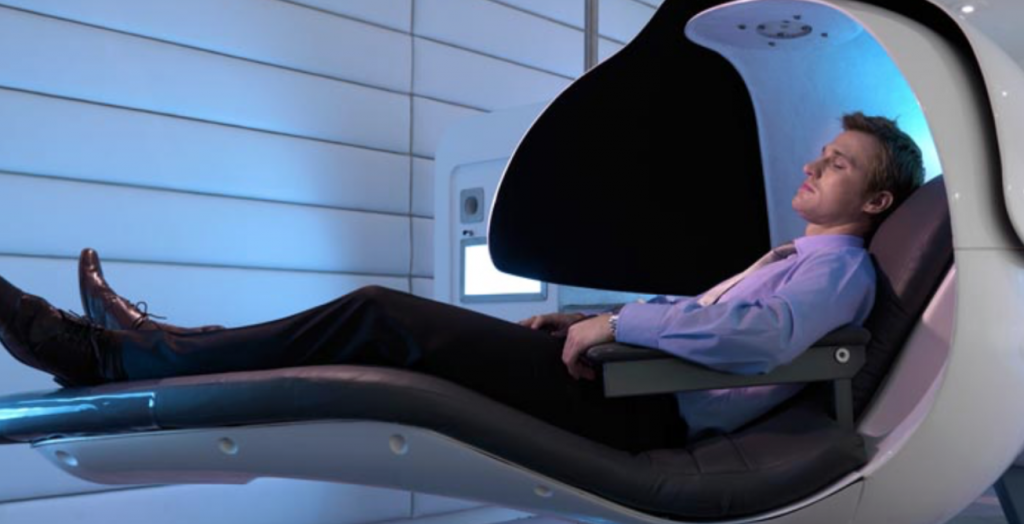 This week we head all the way over to Denmark, to speak with Christopher Lindholst who is the Chief Executive Officer and Co-Founder of Metro Naps – the developers behind EnergyPods, the world’s first chairs designed for napping in the work place.

Yes, you read that correctly – chairs designed specifically for napping in the workplace!

In this episode, Christopher shares all about the design and features of the Energy Pods and exactly how they work, along with why letting employees nap on the job is actually a great thing to do – not only for their health, but for their alertness and productivity too.

An episode that you will not want to miss!

Links mentioned in the podcast: 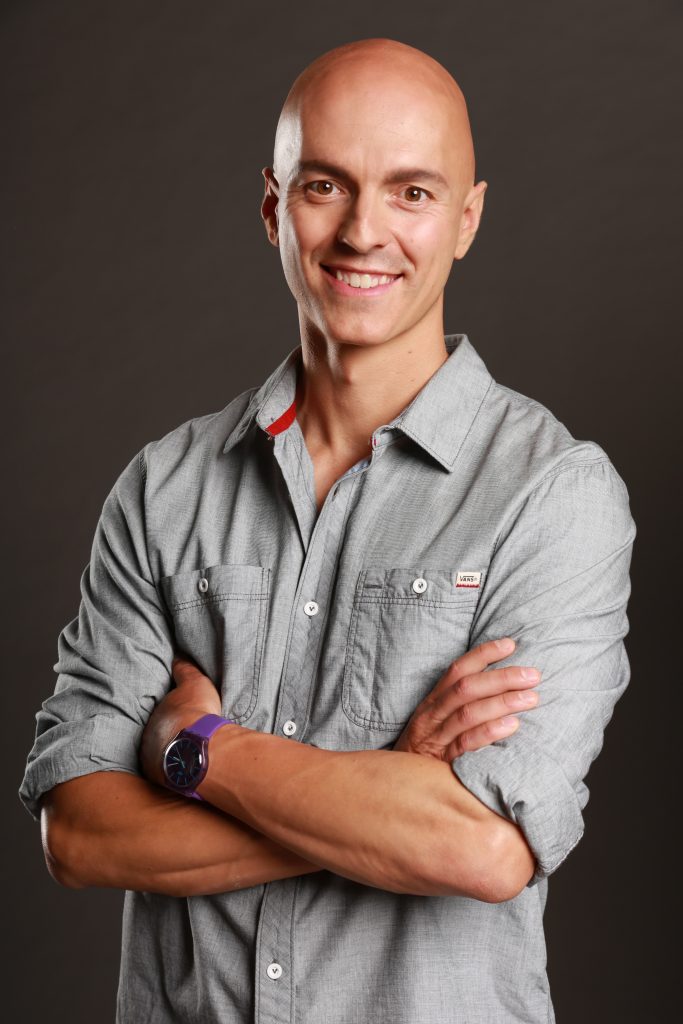 Ongoing and relentless tiredness is such a big part of being a shift worker, which is why in this week’s podcast, I’ve brought in the expert on all things to do with boosting our energy – nutrition, fitness and fat loss expert Yuri Elkhaim, who is joining us all the way from Toronto in Canada.

Yuri is the New York Times bestselling author of The All-Day Energy Diet and The All-Day Fat Burning Diet, and is a former professional soccer player turned health crusader. Whilst he’s never worked shift work per se, he’s very familiar with chronic fatigue having been diagnosed with an autoimmune disease as a teenager.

When Yuri made the switch from a highly processed diet, to one which contained more whole foods, it became a real game changer for him as he noticed a massive improvement in his energy, along with greater mental clarity. In addition to eating the right foods for energy, Yuri discusses why energy drinks are NOT good for shift workers as they trigger the adrenal glands to pump out the stress hormones adrenalin and cortisol, which are already working overtime as a result of working 24/7.

If you’re a tired and weary shift worker, then you won’t want to miss this episode!

Websites mentioned on the podcast: 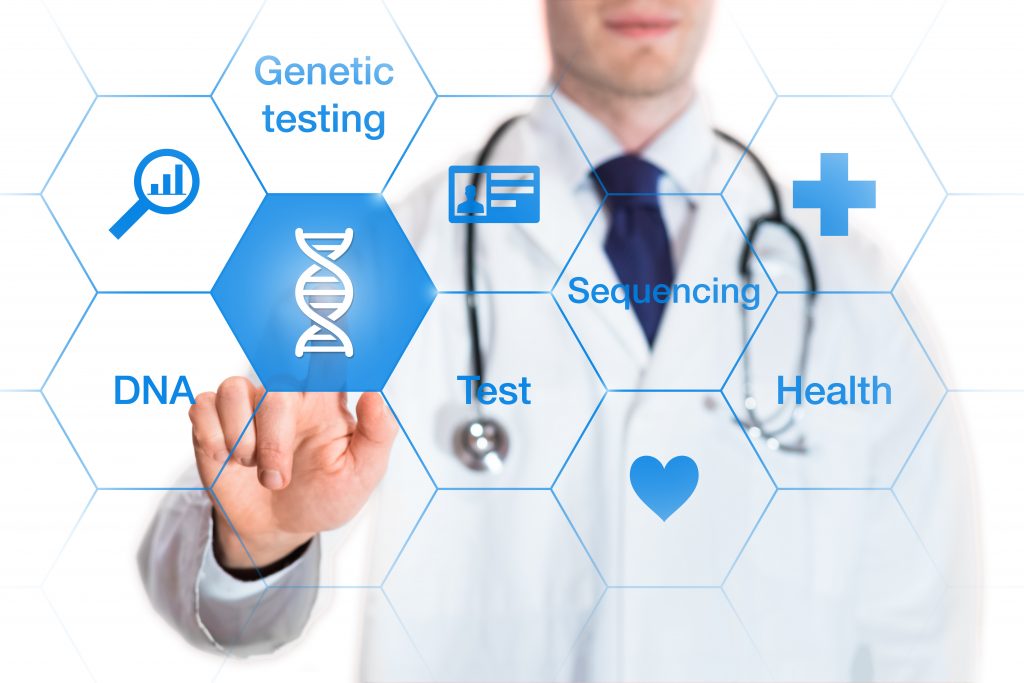 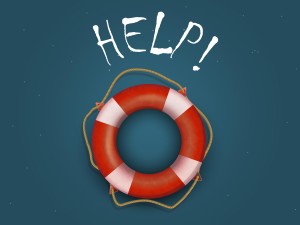 When I signed up to work shift work all those years ago, nobody told me how hard it was going to be.  Nobody warned me that walking around in a zombie-like state was actually going to be “the norm” for the next two decades of my life.

Not only did sleep-deprivation become a way of life –  it was my life.

Along with sleep deprivation came a multitude of other issues – weight fluctuations, digestive complaints, stress, anxiety, loneliness, little energy to exercise.  The list was endless.

Perhaps you can relate to some of these too?

Throughout my career, I also witnessed some pretty massive changes in the work place which I have to admit, at times, were pretty darn stressful.

Given all of these challenges, I always wondered if there really was a way to thrive working 24/7?

So many people before me had spent 10, 20, 30 and even 40 years working shift work leaving me intrigued.  What had made them so resilient?  Were they much more stronger than me – mentally and physically?  Did it really come down to the survival of the fittest?

Well despite facing a bucket load of ups and downs throughout my career, I did eventually find a way to stay healthy (and keep my sanity as well).  I’ve called them “My Top Five Tips to Surviving A 24/7 Roster” which I’ve outlined below: END_OF_DOCUMENT_TOKEN_TO_BE_REPLACED 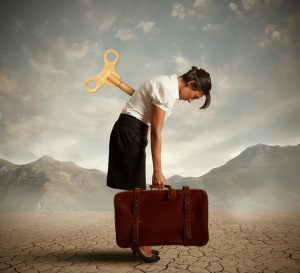 As a shift work veteran and student of nutritional medicine I’ve certainly begun to understand the connection between nurturing your body with nutritious food as a way to help a fatigue-riddled body feel somewhat “normal”.

But is getting enough sleep and eating the right foods all that you need to do in order to ward off fatigue?

You see most of us are blissfully unaware of just how important it is to nurture our digestive system – and by that I mean trying not to overload it with large quantities of food.

Have you ever thought about the size of your stomach? Ever wondered how big it is? Well this bit of trivia that I’m about to share may make you think twice the next time you feel like binging on a big meal.

Your stomach when it is empty is actually the size of a large sausage.

Yep that’s right. One single sausage, and considering the stomach is the most expansive part of the GI tract whereby it can stretch and expand to accommodate large quantity of foods; the more you put into it, the more the body has to divert every available bit of energy source to help with the digestion process.

In simple terms, the more energy that is required to digest a meal the tireder you’re going to feel.

You see your stomach acts like a kind of holding reservoir and mixing chamber until your intestines can digest and absorb the food that you eat. And because you can eat a meal much more quickly than the intestines can digest and absorb this food (plus there’s about a 20 minute delay before your brain receives a message from your stomach telling you that you’re full and have eaten way too much food!) – you’re going to start to feel exhausted.

Kind of like that feeling when you want to slump on the couch after eating a big meal – except that you’re currently still on shift at work!

So besides getting as much sleep as you possibly can and eating nutritious food, remember to be much gentler on your stomach. Avoid stuffing it with large quantities of food because it’s a lot smaller than you think.

In essence, think small lighter meals as a way of tapping into a secret energy source … especially for shift workers.