Have you ever thought about adding mushrooms into your coffee?!  I know it sounds like an unlikely combination but the compounds found within medicinal mushrooms can actually provide adrenal gland and nervous system support, which is important for anyone working 24/7.

In this episode with Mason Taylor, founder of Super Feast, an Australian based company that supplies medicinal mushrooms and adaptogenic herbs, we discuss:

How to make your coffee healthy 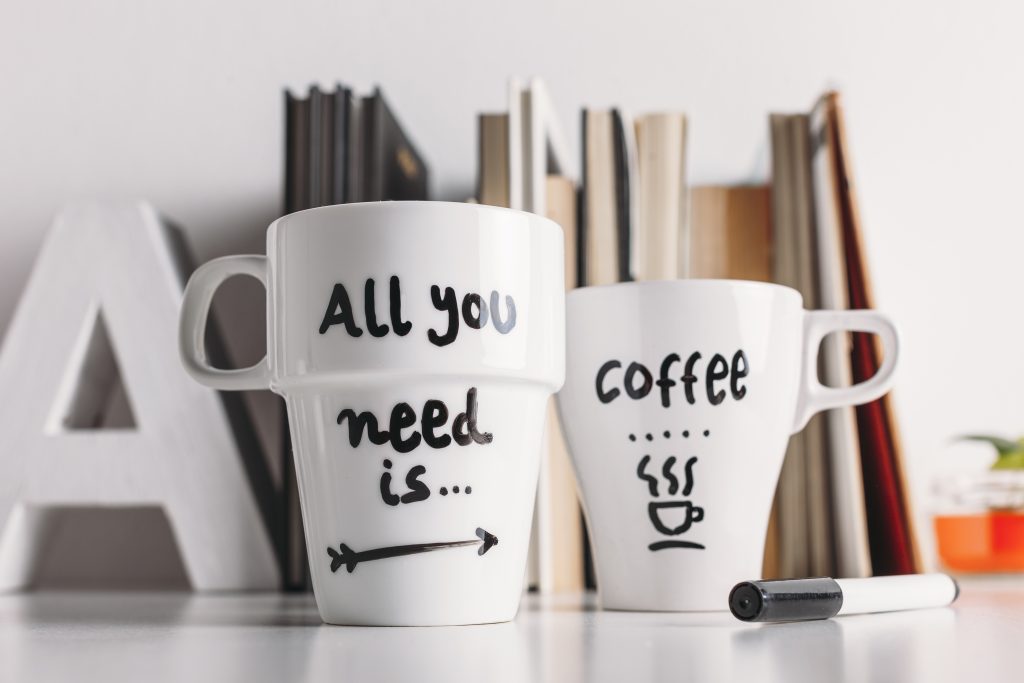 ahhhh, coffee.  As a shift worker, we all love a good coffee when we’re working these crazy and haphazard shifts to help perk us up when we’re feeling flat as a tac.

But did you know the half-life of the average coffee (which contains 200mg of caffeine) is close to 6 hours?

The term ‘half-life’ means if you had a coffee around midday, then at 6pm, 100mg of caffeine would still be left in your system. This has the potential to disturb your sleep (as if it’s not already disturbed enough), by reducing Rapid Eye Movement (REM) sleep, that beautiful deep and restorative sleep our sleep-deprived bodies so desperately crave, when working 24/7.

Caffeine also triggers the adrenal glands to produce the stress hormone adrenalin, which initiates the ‘fight or flight’ stress response leading to a hyper-aroused state.  This causes us to feel tired and wired, and also prevents us from falling into the beautiful Land of Nod.

So whilst we all love a good cup of coffee (myself included), make sure you limit it to the first half of your shift (whether that’s a night shift or a day shift), to help preserve that beautiful thing which so often alludes us when working 24/7, called SLEEP.

Friday mornings at an airport can be chaos. It’s the start of the weekend, lots of people returning home or just wanting to get away for a mini-escape, and this is exactly how it was yesterday. All flights to all destinations were full, the check-in queues were massive, and lots of people were missing flights because of a new airport motorway that had just opened up that morning.
.
As you can imagine there were lots of frustrated, disgruntled and unhappy passengers.
.
Now after ‘Disgruntled Passenger Number 6″ – I was starting to feel a tad stressed and a bit tired of being the receiver of such aggression. There are days when I kind of feel like I’m just a highly paid punching bag (well, I don’t know about the “highly paid” bit). Anyway, by mid morning most of us felt like we desperately needed a good cup of coffee to help alleviate the stress.
.
Well that was what I thought until yesterday. You see I had just finished reading an article from Yuri Elkaim’s Eating For Energy book the night before, highlighting the negative effects that coffee has on the body if you are stressed.
.
Some of these included the following:
.
* Coffee actually intensifies stress causing an average 40% increase in adrenaline. This results in increased blood pressure, heart rate, perspiration, nervousness, and irratibility.
.
* Coffee increases the secretion of stomach acid by 400%, contributing to gastritis and peptic ulcers.
.
* According to a British Medical Journal, coffee drinkers have a 50% higher risk of heart attack.
.
* Coffee causes a significant loss of nutrients – magnesium, potassium, calcium, zinc, and B vitamins.
.
* Coffee is a major source of cadmium which is a heavy metal that has been linked to cancer and immune suppression.
.
Now if you’re a woman – the facts are even scarier.
.
* Coffee is linked to ovarian cancer, bladder, and kidney cancers.
.
* According to the Journal of the American Medical Association, coffee increases the risk of miscarriage and can double the rate with just 1 cup per day!
.
* Coffee reduces fertility. More than 1 cup per day makes a woman half as likely to conceive (American Journal of Epidemiology).
.
So next time you’re feeling stressed – don’t go for a latte, 1/2 cap, flat white, mocha, full strength Expresso or whatever – because you may as well stick your hand in a power point!
.
Instead, reach for a Green Tea which contains the natural mood enhancer Theanine, which has been shown to reduce mental and physical stress and promote a feeling of relaxation.
.
Ahhh … now that’s the kinda thing that I’m looking for. Perhaps we should give out complimentary cups of Green Tea to passengers as they arrive at the airport?