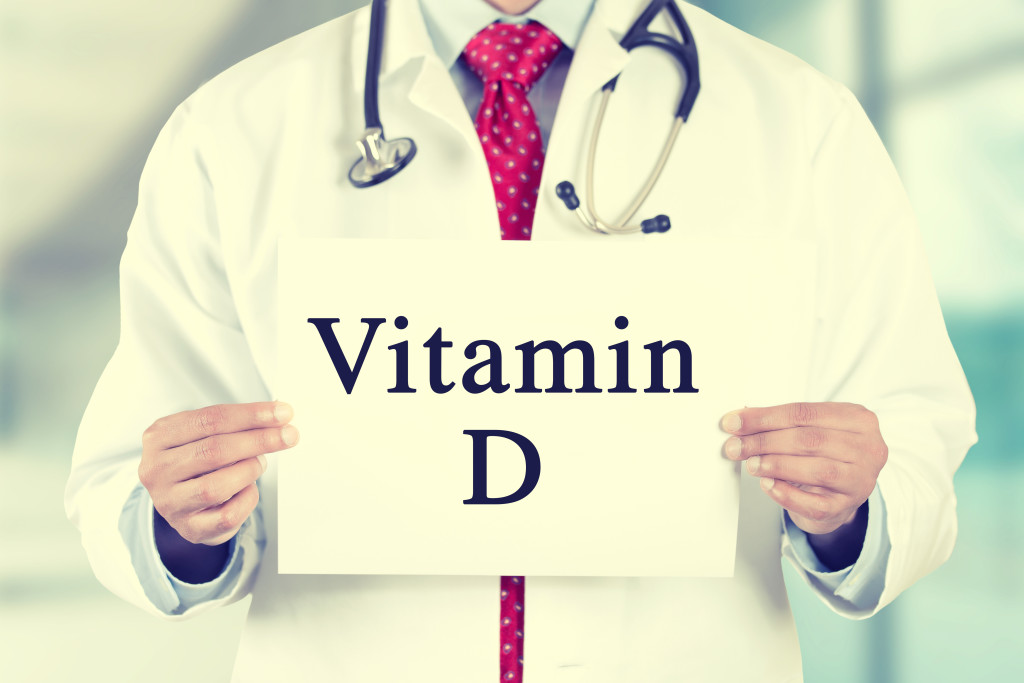 Well considering there are lots of vitamin D receptor sites found in the brain and brainstem (proteins found on the surface of a cell which “listen’ to incoming messages) which are linked to light cues on the retina in the eye helping to trigger the production of melatonin influencingour sleep, one can make the assumption that vitamin D has a very important role in our circadian clock or sleep/wake cycle.

In fact a study of patients who suffered from obstructive sleep apnea and headaches, and wore CPAP (continuous positive airway pressure) devices to bed, discovered they felt even more well rested and their headaches had vanished after taking vitamin D supplements.  However whilst doses of 20,000 IU/day were shown to promote normal sleep without being sedating, we need to remember that vitamin D does have two unique sources.

As with most hormones however, it’s not about dose, but rather the level found in the blood, which can lead to having a clinical effect.  For example, sleep studies have shown positive results when vitamin D3 levels in the blood were between 60–80 ng/ml.

So if you’re struggling with insomnia or often experience tiredness upon wakening (taking into considering those shifts which don’t allow you to get much sleep in the first place because let’s face it, we’re ALWAYS pretty tired when we work 24/7), then it might be worth your while to get your vitamin D levels tested.

Whilst it can also take a long time for someone to get their vitamin D levels back to where they should be (I should know, I’ve struggled with this for years), if it ends up making a difference to the quality of your sleep – then it would be a huge leap in the right direction for anyone who happens to work 24/7!