Are you eating food made out a laboratory … AKA lots of ultra-processed, refined and sugar-laden foods, or more whole, real foods designed by Mother Nature?

Because apart from the fact the body struggles to break down and digest these types of “foods”, according to a French study published in JAMA (2019), for every 10% portion of our diet that’s made up of processed foods, our risk of developing diabetes jumps up another 15% right along with it.

Now this might not sound earth-shattering, but if you are a shift worker, this percentage rises even more as sleep deprivation, alone, disrupts the regulation of blood sugar levels.

This is because if you’re awake when you’re not meant to be (AKA the life of EVERY shift worker on the planet!), it leads to an increase in the stress hormone cortisol, which raises blood sugar levels.

The body does this because when you’re sleep deprived, it senses that your life is in danger.

Going to bed stressed will make it near in possible for you to sleep, because the body is in a state of ‘fight or flight’.

This fight or flight mode sends a signal to your brain that it’s actually not safe for you to sleep. Quite simply, you need to stay awake to fight off any predators – real or imagined!

In other words, high cortisol = low melatonin = a delay to sleep onset.

Not ideal if you’re a shift worker – especially on those tight turnaround shifts when sleep is at a premium!

It’s why implementing strategies to help you to relax prior to getting into bed, is absolutely key in helping you to fall asleep. 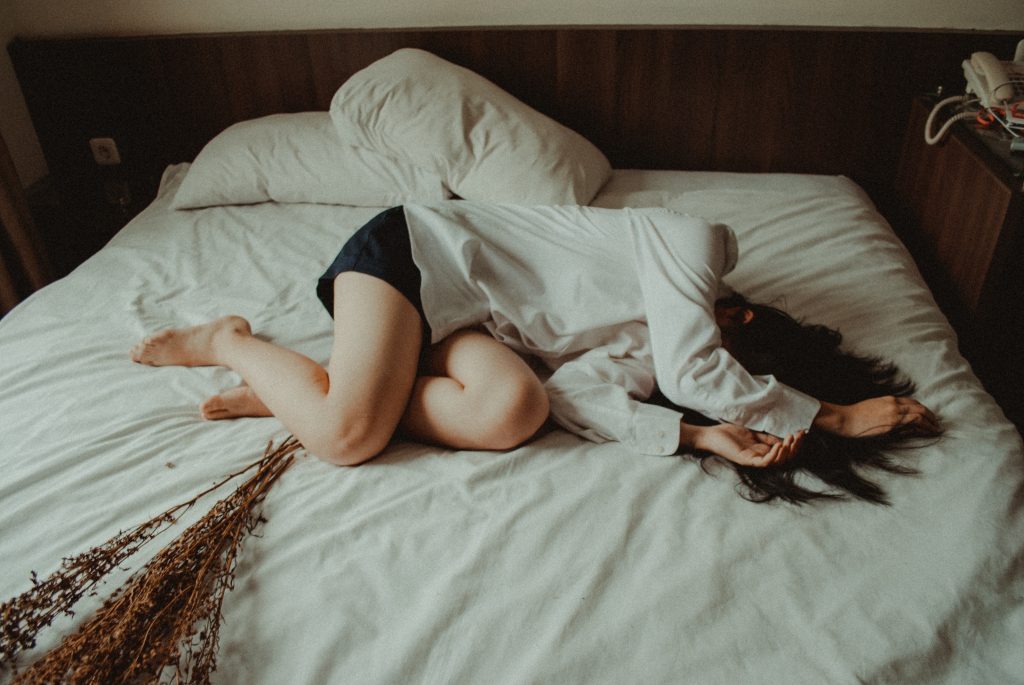 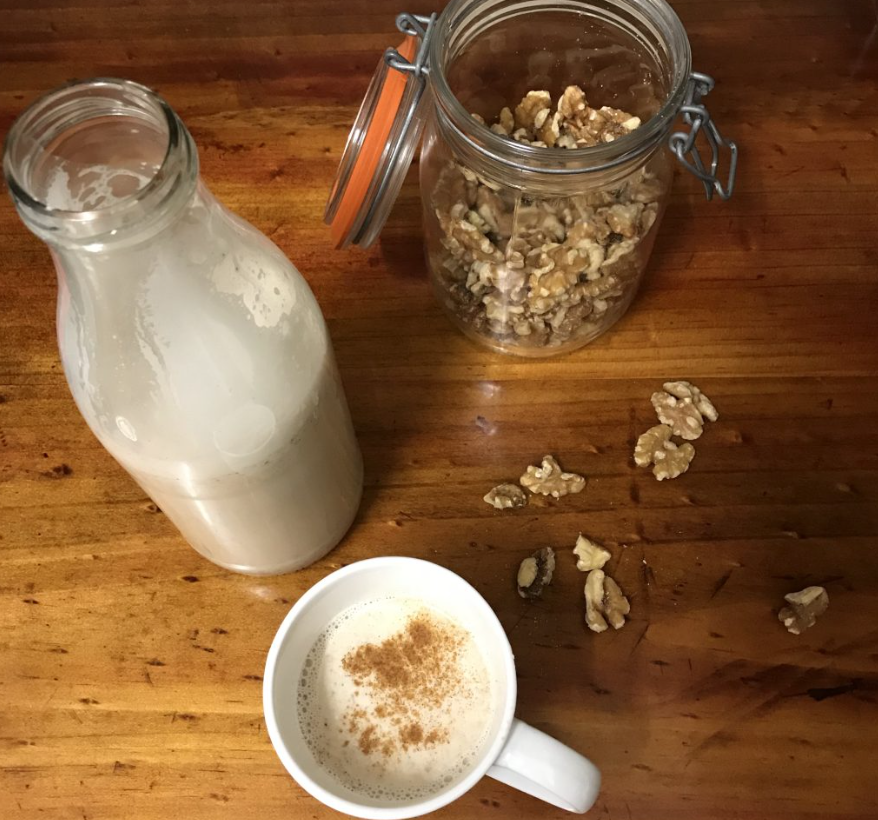 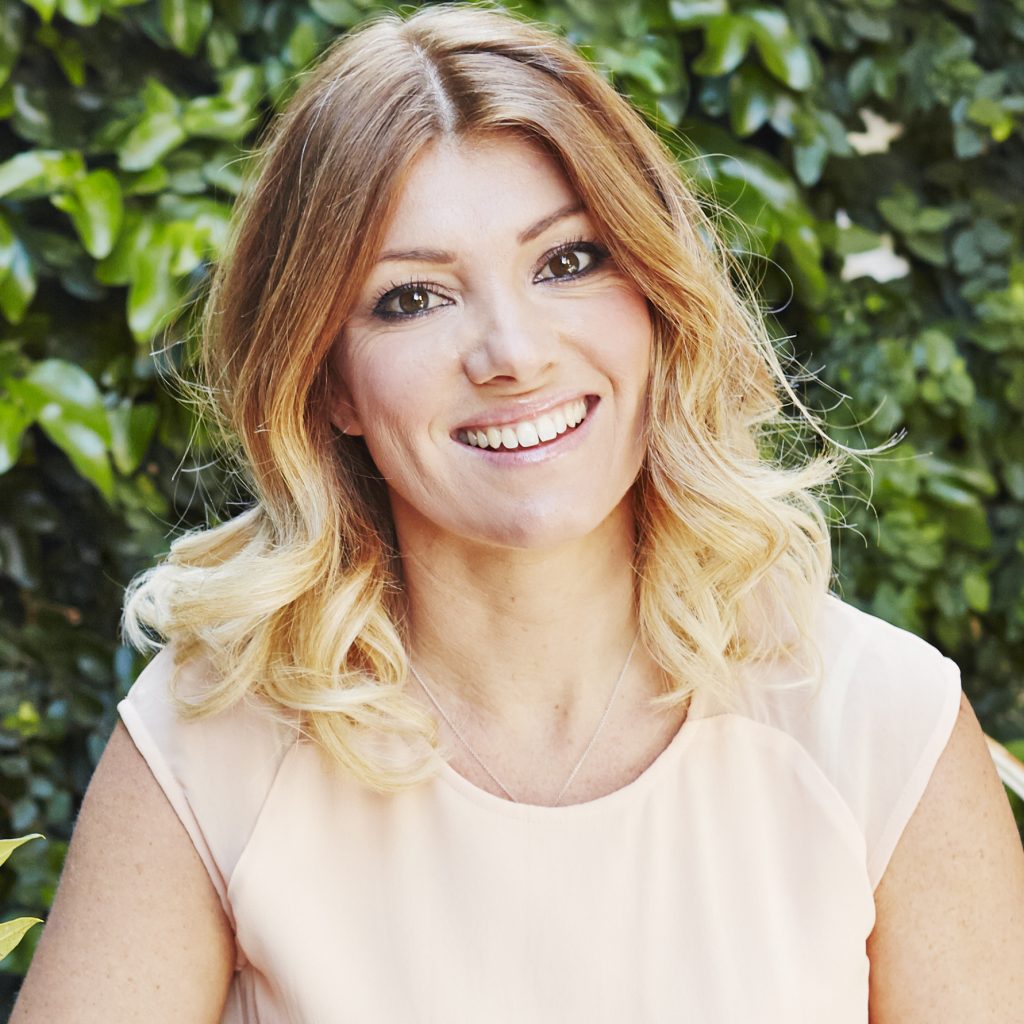 Sleep deprivation undeniably plays havoc on our hormones, so today’s show is all about how shift work, or more specifically how sleep deprivation affects the function of our reproductive hormones.

Dr Nat Kringoudis is a doctor of Chinese Medicine, Acupuncturist, Author, Speaker and all-round natural fertility expert based in Melbourne, Australia and discusses why sleep deprivation is essentially a form of stress that prevents the body from performing as it should.

This includes producing an excess of the stress hormones adrenalin and cortisol, which essentially “turn off” our sex hormones, and why one particular supplement is her ‘go to’ supplement when it comes to improving our ability to cope with stress, along with various other vitamins and dietary inclusions that can support the body in times of stress.

Nat also chats to us about estrogen dominance and gut health, and how certain strains of bacteria can help in the metabolism and clearance of estrogen, along with other conditions such as liver toxicity and inflammation.

Such a fun and informative episode, you won’t want to miss this one!

To join her community – http://www.natkringoudis.com/subscribe/