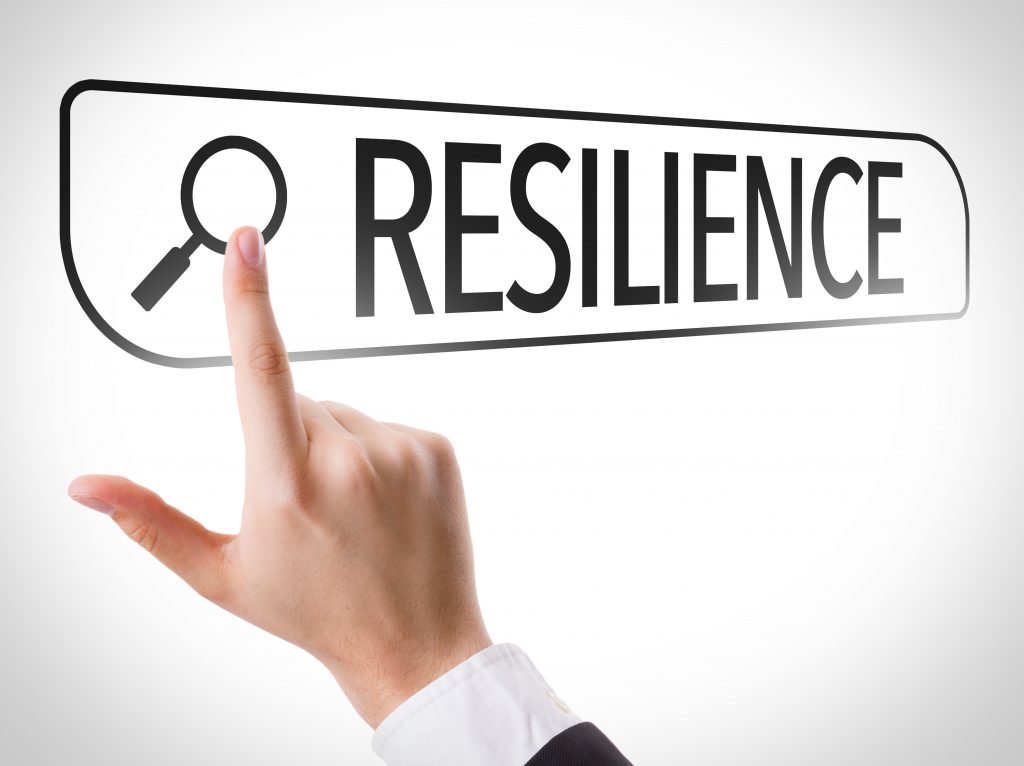 As the blaring sound of an alarm clock pierces the serene and tranquil silence of the bedroom, a fatigue riddled body stirs beneath the warmth and comfort of a beautiful, yet hidden sleep sanctuary – otherwise known as a doona.

The body struggles to move, as every muscle and every limb aches from relentless fatigue.

Turning towards the clock positioned on the bedside table – their heart sinks with disappointment.

There must be some kind of mistake.

Surely there are way more hours left before the start of our next shift?

This scene I’ve described above, no doubt sounds familiar if you’re reading this post right now.

In fact, as a fellow shift worker, I’m sure it resonates with you in more ways than one.

And whilst many of us would refer to this as a typical “day” or a typical “night” whilst working 24/7,  I’m going to call it something else.

I’m going to refer to it as continual circadian rhythm dysregulation.  In other words, the recurrent disruption to our natural sleep/wake cycle as a result of working long and erratic hours.

Because let’s face it.  You’re not a nocturnal animal.

You’re not an aardvark, a beaver or a western wooly lemur.  You’re a human being.

And when you don’t sleep in the way that Mother Nature designed us to, it leads to one thing – fatigue.

But not just any sort of fatigue which can be magically restored after having one night of good quality sleep.

When you work a rotating roster, or endure night shift after night shift, there is no restoration of sleep.

Over time, this ongoing sleep deprivation leads to what sleep researchers refer to as ‘sleep debt’.  And just like any other sort of debt, it needs to be paid back, but is very difficult to do when working 24/7.

So if you get up every day (despite this ongoing and relentless fatigue as a result of lack of sleep), you are in my mind, one incredibly resilient human being.

A quality that is often overlooked (and taken for granted) by many a shift working organisation.

According to Wikipedia, resilient is the ability to recoil or spring back into shape after bending, stretching or being compressed, along with being able to withstand or recover quickly from difficult situations.  Kind of like being a shift worker really.

So as I see more and more shift working patients in clinic, one word which comes to mind that I would like to use to describe my beautiful tribe of shift workers is called – ‘resilience’.

If you drag yourself out of bed at ‘ridiculous o’clock’, day after day, year after year then you are definitely worthy of an applause because one thing I’ve learnt from working shift work for close to two decades, is that not everyone is cut out to work 24/7.

Kudos to you for doing something that millions of other people could not (and would not do).

Your sheer determination and resilience is helping to keep the world humming along – long after everyone else has tucked themselves into bed, and ventured into that wonderful (an often elusive) world that we call The Beautiful Land of the Nod.