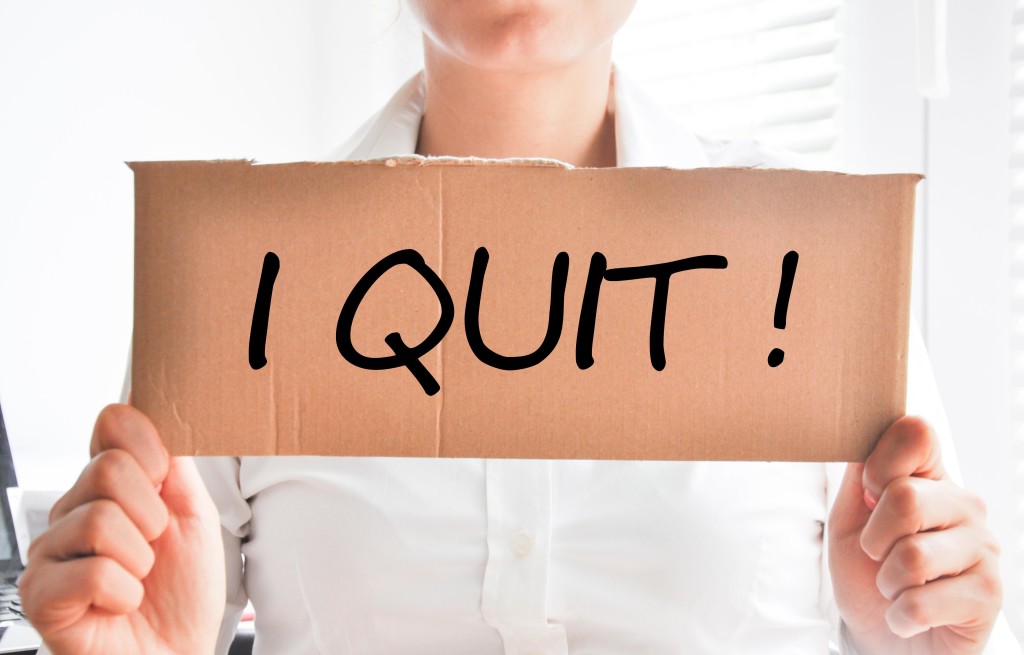 To anyone who has ever worked shift work before, you will know how incredibly tough and at times downright exhausting it can be.  In fact, I remember coming home from work one day after an extremely stressful day (on top of it being my fourth early shift in a row), taking my shoes off and proceeding to curl up into the foetal position on the floor in the spare bedroom and saying to my husband – “I can’t do this anymore”.

I’d reached a point of burn out. I was physically, mentally, and emotionally exhausted.

Every muscle in my body ached from top to toe, my sleep-deprived brain felt completely drained, and I became overwhelmed with emotion when my husband wrapped his supportive arms around me triggering an outpouring of tears down my face.

I felt completely and utterly lost.  I loved my job, but due to circumstances beyond my control – the dynamics of the workplace had changed.

A change in management had brought about changes to our work practices, including our rosters – but without any consultation with the staff.  This resulted in over 100 resignations over an 18 month period, from a workforce of 300.

Quite simply, despite many years of service, my workmates had reached a point where they’d become burnt out and had enough.

It was an incredibly emotional time – and one that I will never forget.

A stressful workplace is hard enough to navigate through at the best of times, but when it’s coupled with ongoing sleep deprivation thanks to our 24/7 lifestyle, it can wear us down to our very core.

Nonetheless throwing in the towel and quitting my job at the time for me, was not an option.  Like most young couples we had a mortgage and bills to pay, and despite the ongoing sleep-deprivation and changes which were occurring in my workplace at the time, I still really loved my job and wasn’t ready to hang up my alarm clock for good – just yet.

In fact, all I really needed was someone to tell me “I know it’s hard Audra, but you’re going to be OK.”

But there was no-one. No-one to put my mind at rest and tell me that despite the rigours of working 24/7 – I was going to be OK.

Perhaps you can relate to these feelings too?

So I knew at that point in time, it was going to be up to me.

I realised in order to continue being part of this rigorous shift working lifestyle, I was going to have to start doing things differently.  It was as if someone had flicked a switch inside me, triggering my survival instinct – for the sake of my physical, mental and emotional well-being.

So from that moment onwards, I decided to take the bull by the horns so-to-speak and find a way to ride to this ‘shift working roller coaster ride’ or alternatively, throw in the towel and hand in my resignation too.

Because let’s be perfectly honest.  Working shift work can often feel like you’re on some kind of out of control roller coaster ride without the safety of being strapped into your seat!

In fact it’s perfectly normal to feel helpless and frustrated when working long and irregular hours, but there is light at the end of the tunnel even though you may not be able to see it right now.

Over the years, I’ve since come to the realisation that life often throws us some curves balls – but they’re usually only temporary.  I knew all I had to do was just find a way to hang in there until things began to settle down – and they did.

Slowly by slowly, bit by bit I also began to undertake a complete overhaul of my shift working lifestyle which included getting serious about what I was putting inside my body as my diet had become reliant on fast foods, highly processed and refined foods along with one which was laden with sugar.

It wasn’t a pretty picture.

My exercise regime (or lack of) also needed some tweeking, as did what was going on between my ears.  In other words, my attitude towards my shift working job.

So after reaching a low point in my shift working career and making a few subsequent changes, I managed to turn things around and continue in my role for another 7 years until eventually accepting a voluntary redundancy late last year.

I’m now entering a new phase of my life where I’m on the final stretch of completing a Bachelor of Science Degree, majoring in Nutritional Medicine, with the sole intention to give back to my profession by providing the support, guidance and training on shift work health, which I never received myself despite nearly two decades of working 24/7.

And I’d like to conclude this post, by saying something to you which I wish someone had said to me all those years ago when I first signed up to work 24/7.

“I know it’s hard working shift work (insert your name here), but you’re going to be OK” too.