A book exclusively for shift workers!

After many years of writing on and off, my new book – ‘Too Tired To Cook:  The Shift Worker’s Guide To Working (and Surviving) In A 24/7 World’ has finally hit the stores of global online book retailers, along with being distributed within bookstores around Australia.

In this podcast episode, tune in to hear all about the book, why I wrote it and what it’s all about – along with some of the 5-star reviews and feedback from people who have already read it since it was first launched just a few short weeks ago.

One thing I do want to make mention is that this book is written very much from the heart, as my soul intention for writing it was to make a difference to the health and wellbeing of some of the most misunderstood people on the planet – those being shift workers.

To purchase your copy click on the ‘Shop’ tab above, or if you live in my home town of Brisbane, head on down to Riverbend Books in Bulimba as they are now stocking it in their store too!

Do you believe it’s possible to be a healthy shift worker?  Because I often have people say to me that it’s a bit of an oxymoron.  That’s it not a reality.  That it’s impossible to remain healthy whilst working 24/7.

Well I’m not going to disagree entirely because let’s face it, it’s no easy feat to feel all “bright and chipper” when faced with a string of early, late or night shifts.

But I most certainly believe it’s possible to be a healthy shift worker.

But this is definitely not the case.  There are plenty of people who work shiftwork, and remain healthy too.

It’s just hard.  It takes a lot of work.  Self-care, prioritising our health, and having a supportive network of friends and family around you will certainly give you an advantage.

But often it takes more than that.  Often it requires us to form a “tribe” of sorts.  As in surrounding ourselves with other like-minded people who are on a similar mission as ours – that being to work shift work, and remain healthy too.

It’s why I created the Healthy Shift Workers Facebook Group.  A place where other shift workers can come together for help, support and guidance without being judged.

And it’s ONLY for shift workers.

So if you haven’t already done so, and you’d like to become part of this tribe too, then feel free to Click Here and join over 1000 other shift workers from all around the world, and let’s work together to create a ‘healthy-shift-worker-movement’ that stretches all around the globe.

See you on the other side! 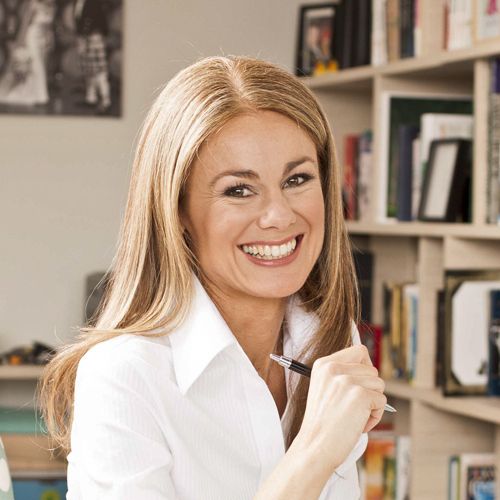 Both sleep and nutrition are two of the biggest challenges for anyone working 24/7 so this week we chat with one of Australasia’s leading nutritional biochemists, Dr Libby Weaver on this important but often neglected topic – that being Sleep Nutrition.

Dr Libby Weaver is a respected international speaker, author of multiple books, and founder of the plant-based supplement range, Bio Blends, who embraces a unique three-pillared approach that explores the interplay between nutrition, emotions and the biochemistry of the body.

In this episode, Dr Libby talks about sleep-enhancing foods (and practices) that can help to enhance sleep, along with some of the biggest disruptors of sleep and why they’re not great for our stress-producing adrenal glands – particularly when working 24/7!

To learn more about Dr Libby, visit her website by Clicking Here 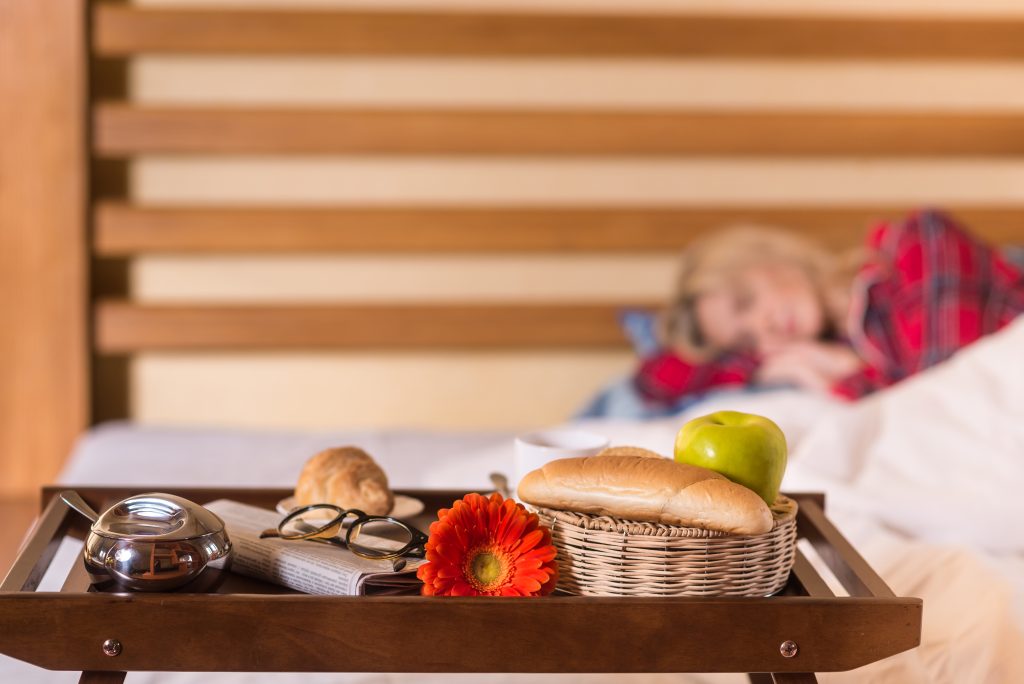 Sleep.  If you’ve ever worked shift work before, then you’d be very much aware that this type of nourishment is the “food” that we crave the most, however often eludes many who work 24/7.

This can lead to poor dietary choices, as we fall into the trap of feeling “too tired” to eat well.

However this can be a bit of a Catch-22.

This is because not only can disrupted sleep affect your nutritional intake, but if you eat poorly it can also affect your sleep.

A bit of a double edged sword for anyone working 24/7.

Now given shift workers get on average 2-3 hours less sleep than our 9-5 counterparts (staggering when you compound this over weeks, months and years), sleep nutrition really needs to be given the utmost priority when working in an occupation that requires you to run on limited sleep.

END_OF_DOCUMENT_TOKEN_TO_BE_REPLACED 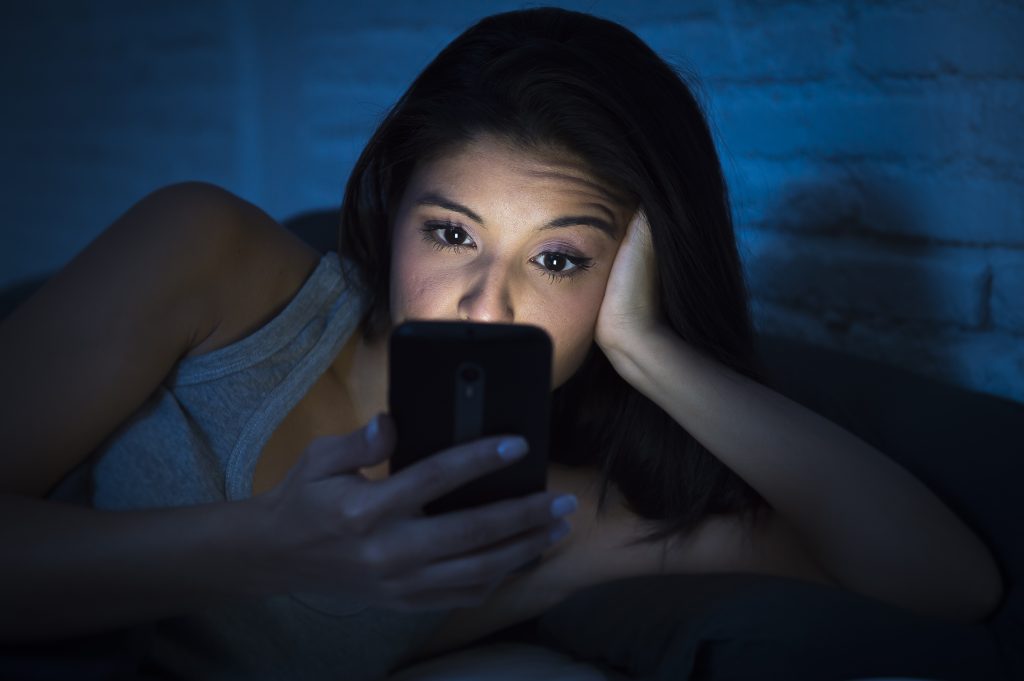 This week’s episode is all about things that can disrupt our sleep which is not great when we’re already running on a deficit thanks to a sleep-disrupted lifestyle – and they include social media and blue-light.

Whilst as a Nutritionist, a lot of my clinical focus when working with my patients is around food, nutrition and supplementation, when it comes to enhancing our sleep and trying to repay countless hours of sleep-debt, no amount of tryptophan and melatonin containing foods, along with micro-nutrient supplementation of magnesium, calcium and potassium can compete with the negative effects of blue-light.

In this episode, I discuss how the blue-light emitting from our electronic devices is a type of ‘zeitgeber’ which can severely disrupt our sleep onset, quality and quantity. It’s also an endocrine disruptor, as it suppresses the production of our sleepy hormone melatonin, and activates arousal-promoting orexin neurons, along with stimulating our sympathetic nervous system involved in the stress response.

Facebook Use Associated with Compromised Well-Being: A Longitudinal Study.