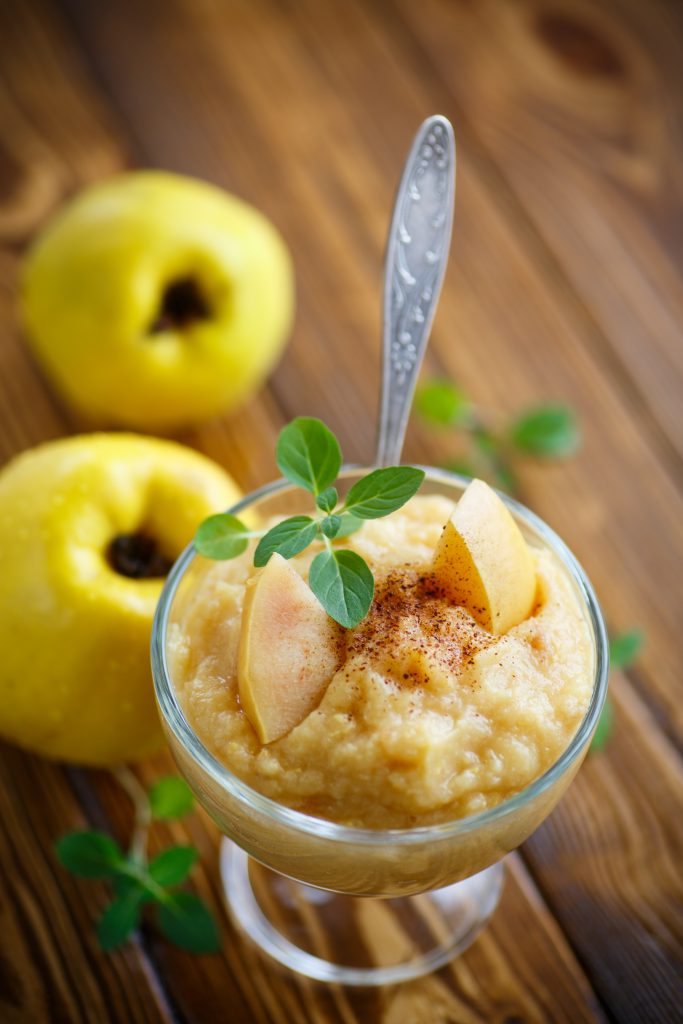 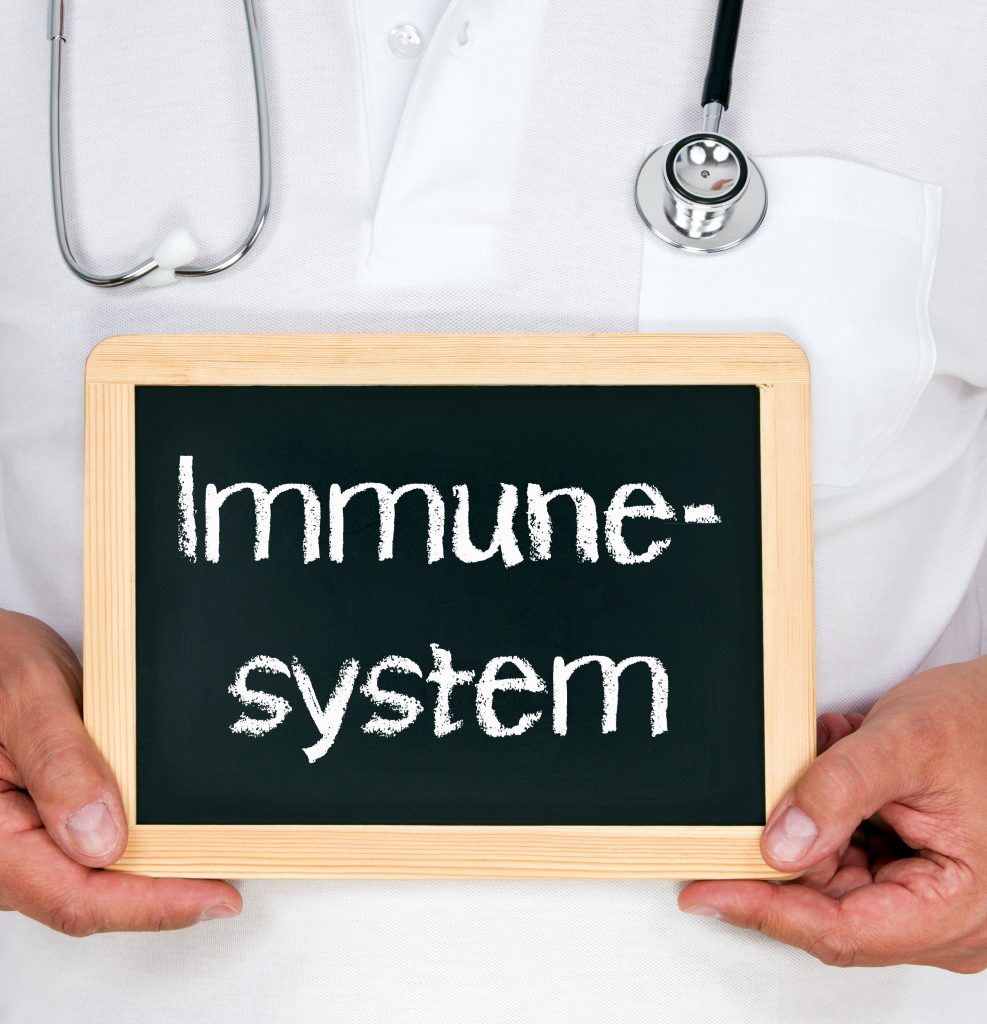 As shift workers we often push our bodies to the absolute limit, and unfortunately our immune systems get knocked around as a result.

Considering 80% of our immune system is found in the gut, it’s important that we support and nurture our gastrointestinal system because it acts as important barrier against pathogens – those nasty little micro-organisms which can cause disease.  In other words, it helps to protect our body from the outside world.

Unfortunately, continual disruption to our sleep-wake cycle as a result of haphazard rosters, actually weakens the lining of the gut, impairing our ability to fight off infections.  It also reduces important immunity cells in our body called T-cells, together with increasing inflammatory cells called cytokines.

Probably something your employer forgot to mention at your job interview – lol!

And not only are we running on limited sleep, but its often disjointed as a result of that nasty alarm clock which wakes us up at the most ungodly of hour!  This prevents the body from completing the recommended 4-5 full sleep cycles which allow it to rest, restore and rejuvenate.

So how can we strengthen our immune system, despite working 24/7?

There are many ways to do this, but these are my Top 2:

Of course, it’s important to remember that it’s OK that our bodies have to fight an infection every now and then.

It’s what it’s designed to do, which is why taking antibiotics continually is not a good thing because not only does it wipe out our good gut bacteria (goodbye immune system!), it’s not allowing our body to do what it’s supposed to do.

Whilst we don’t want to get sick, we do want to ensure our body is as resilient as humanly possible, in order for it to be able to fight an infection when it does come up, as opposed to being reliant on drugs and medication, which often come with nasty side-effects. 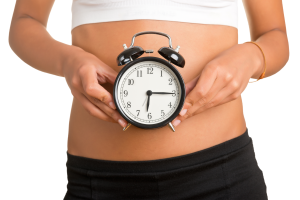 As someone who works rotating shifts 24/7, have you ever noticed or wondered why you’re particularly susceptible to digestive issues and gastrointestinal complaints?

Well just to put your mind at rest – you’re not imagining things!

It’s called circadian rhythm misalignment, and it’s a nemesis for many shift workers around the world.

Circadian misalignment is when our endogenous or internal body clock is not consistent with our current environment or behaviour.  For example, a shift worker is often up when the sun is down, or eating during the night when everyone else is tucked into bed and sound asleep.

In other words – we’re doing everything backwards.

Our circadian rhythms operate in 24 hour cycles under the masterful instruction of our core master clock, the suprachiasmatic nucleus which is located in the brain, just below the hypothalamus*.

Besides being very hard to pronounce, this nucleus is responsible for coordinating all of our internal rhythms or clocks in a synchronized way, and talks to other tissues within the body which have their own internal clock oscillators such as the gastrointestinal tract or GIT.

And here lies the problem for shift workers. END_OF_DOCUMENT_TOKEN_TO_BE_REPLACED