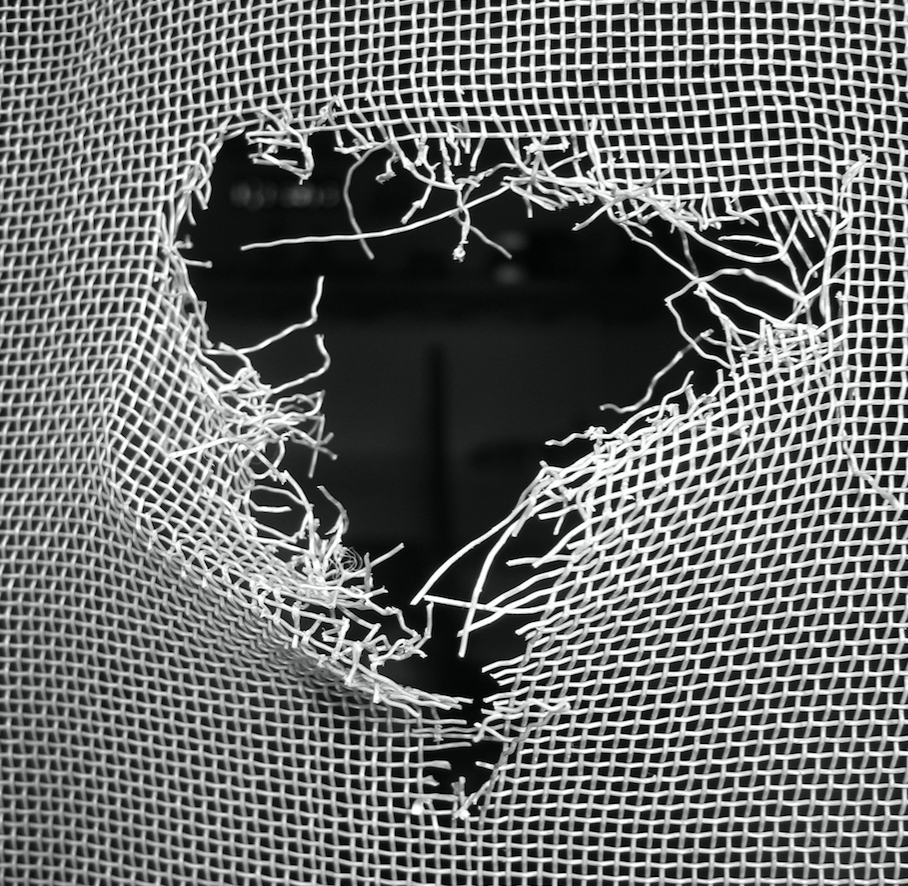 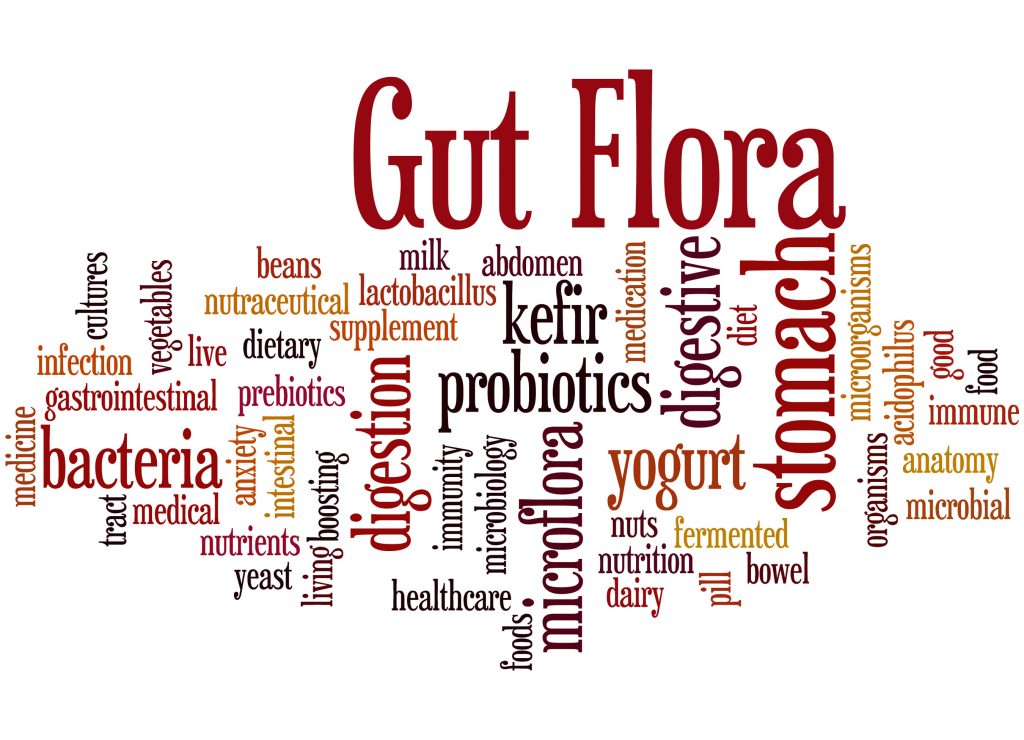 In this week’s episode, Audra chats with Dr Amy Reynolds from CQ University’s Appleton Institute in Adelaide, who in conjunction with researchers at the University of Chicago, is heading up a research study to identify if disrupted sleep affects the human gut microbiota. The study aims to explore ways in which sleep duration affects the composition of the human microbiome, and whether this may in turn play a part in mental health problems and weight management issues – conditions experienced by many who work 24/7.

Links mentioned in the podcast:

http://ubiome.com/ – To have your microbiome sequenced and learn more about your bacteria.

http://ubiome.com/pages/sleep-study – To register for the Sleep Study.