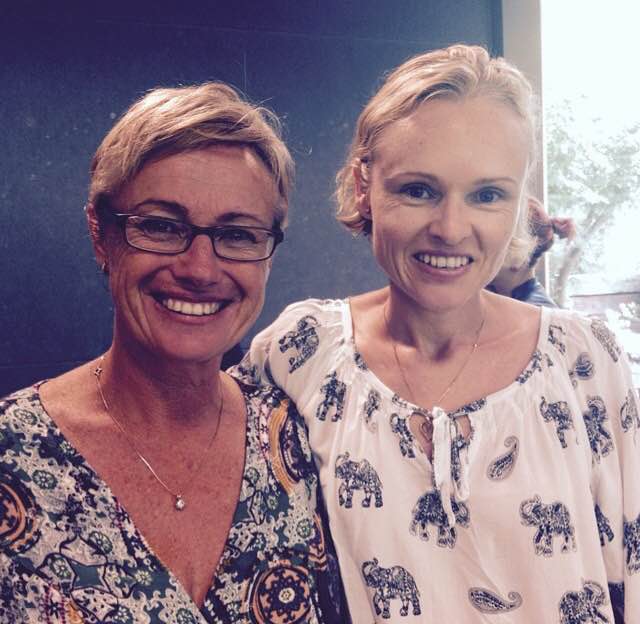 Cyndi O’Meara is certainly not your typical Nutritionist. Despite being in the industry since the 1980’s, she continually questions and challenges a lot of the dietary and nutritional recommendations that we are being subjected to in the media today.

Last year, Cyndi embarked on a massive project as she travelled the world interviewing scientists and other experts on all things to do with wheat, which led to the eventual release of her new documentary called ‘What’s With Wheat’.

In this episode, Cyndi discusses why the wheat we’re eating today, is not the same as it was 50 years ago, and why glyphosate, the active ingredient found in the wheat killer Roundup, along with added adjuvants, is having detrimental effects on our gut, thereby enhancing our susceptibility to gastrointestinal complaints and certain types of autoimmune diseases.

Audra also chats to Cyndi on nutrition specific to the health and well-being of shift workers, along with handy tips to implement in order to make things easier for when we’re feeling too tired to cook, which as we know, is often when working 24/7!

It’s an episode that you definitely won’t want to miss :-).