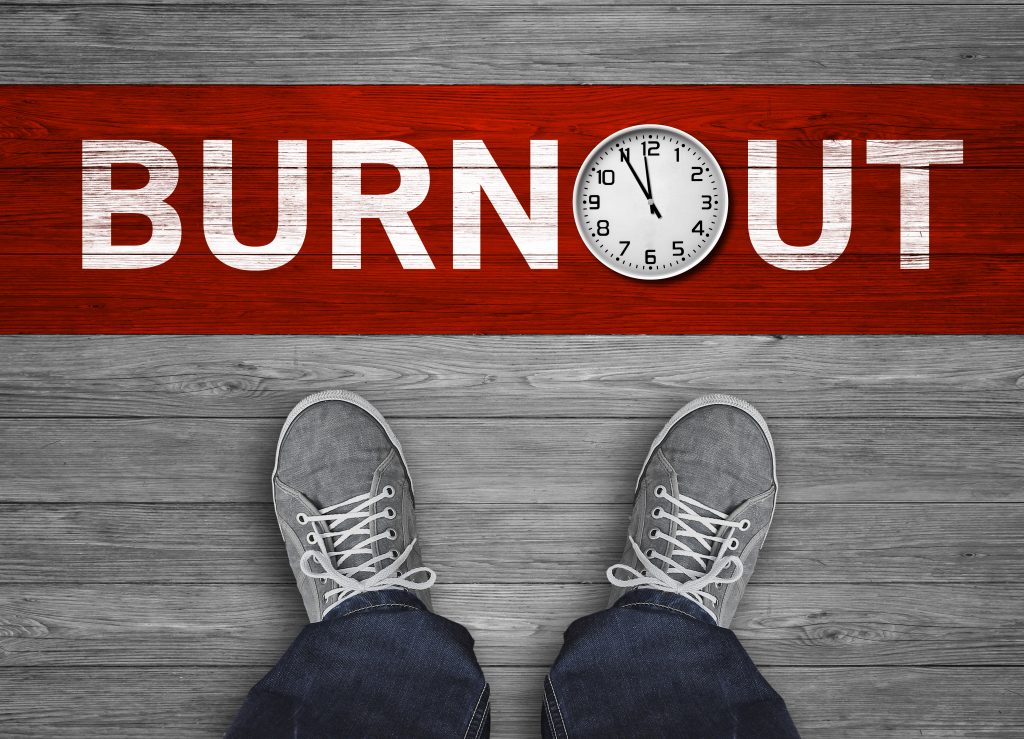 In the last 7 weeks or so, I’ve had the privilege of seeing lots of shift working clients in our student clinic here at Endeavour College of Natural Health in Brisbane.

However I have to say, after seeing so many patients something has been left imprinted in my mind, and that’s how incredibly resilient shift workers are.

I mean some of the rosters my clients have to work week after week is nothing short of extra-ordinary.  Not to mention everything else they’ve got going in their lives – juggling kids, prepping meals, study commitments etc.

So how then, does this leave time for YOU?

Because if you’re not working (or sleeping), and you’re juggling fifty million things at once (OK, maybe not quite this many) there’s not much time left for you to take care of yourself.

And whilst you may disagree, but as a shift worker – this has to be your priority.

That is, YOU must be your biggest priority – no question.

In fact the following quote captures this intention to a ‘T’.

“You can’t pour from an empty cup.  Take care of yourself first”.

As James Wilson describes in his book ‘Adrenal Fatigue:  The 21st Century Stress Syndrome’ – people who undertake rotating shifts are under continual stress because their bodies don’t have a chance to adjust to the alternating circadian rhythm or sleep/wake cycle.

In essence, your adrenal glands (which are no bigger than a walnut, weigh less than a grape), and sit on top of your kidneys, are working way much harder than our 9-5 cousins who have a consistent sleep routine.

Quite simply, your resilience, energy and endurance depends on the proper functioning of your adrenal glands.

And they are incredibly vulnerable to burnout when you work 24/7.

Your adrenal glands secrete stress hormones (adrenalin and cortisol) which influence many physiological processes in the body including:

But the crazy thing is, mainstream medicine doesn’t even think “adrenal fatigue” even exists!

Tell that to a shift worker who is burning the candle at both ends (and setting light to the bit in the middle), and often has days when they can barely peel themselves off the couch.

Ongoing exposure to artificial light is actually one of the drivers behind a biologically stressed body, because it triggers the body to produce cortisol at night (instead of melatonin – a powerful antioxidant), which moves our body into ‘fight or flight’ mode, otherwise known as the sympathetic nervous system response.

So whether you call it ‘adrenal fatigue’, ‘adrenal insufficiency’ or something else beginning with the word ‘adrenal’ – it does very much exist.

Which leads me back to the title of this post, and the art of saying ‘no’.

Whilst it’s great to be busy (it’s 2016 and this seems to be the “buzz sentence” at the moment), it’s not great for your adrenal glands – and your overall health.

As shift workers we must remember that working shift work places a great deal of stress on our body, and that’s even before we’ve taken a stressful workplace into the equation.

So my new mantra which I began to implement this year (and strongly recommend you follow suit) is the following:

At the end of the day, we’re not going to win a prize for saying “yes” to everything, and wearing ourselves into the ground.

We will however, be a much better wife, husband, mother, father, grandparent etc. if we start prioritising our health by allocating more “me time” – which quite simply means doing anything which makes us happy.

And it all begins by applying the simple art of saying ‘no’.